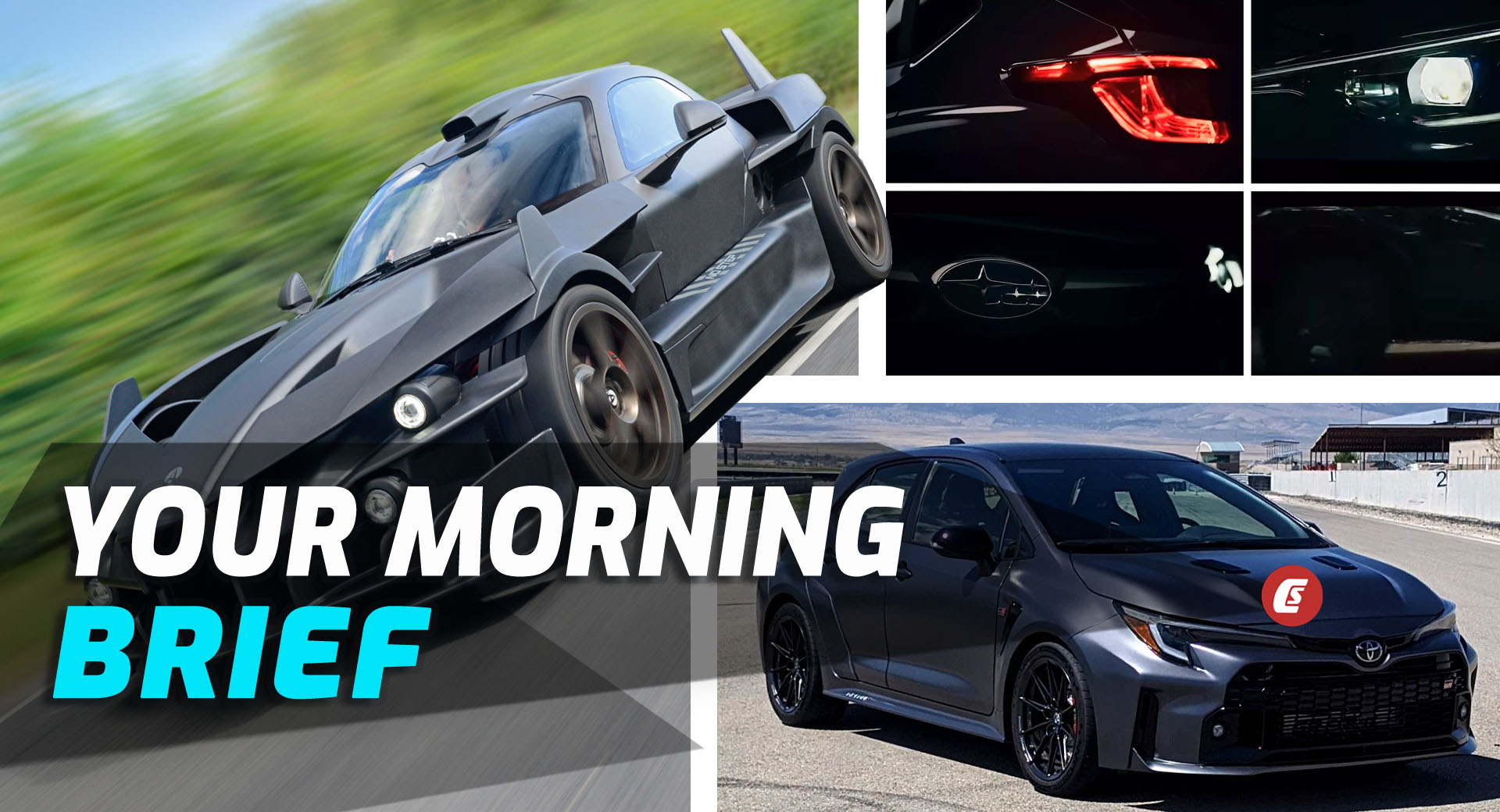 Good morning and welcome to our daily digest of automotive news from around the globe, starting with…

California is targeting Tesla’s use of the terms “Full Self-Driving” and “Autopilot,” with the state senate passing a bill regarding the false advertising of autonomous functions in vehicles. The bill will also apply more pressure to the advertising of advanced driver assistance systems (ADAS). However, it’s unclear if the legislation will be of any use, as the DMV noted in July that rules already exist to prevent the false advertising of automated features. In Germany, efforts to ban the use of FSD and Autopilot were shot down after the company appealed.

Ariel Hipercar Is An 1,180-HP EV With A Gas Turbine Range Extender

British specialty sportscar maker Ariel has never been accused of offering up conventional car designs, but its latest product, the Hipercar EV, takes that to a new level. But look past those mad-max looks, and you’ll find a combined 1,200 hp (1,217 PS) and 1,327 lb-ft (1,800 Nm) or torque from four electric motors (one for each wheel). If that’s too mental for you, there’s a two-wheel drive option with 590 hp (440 kW / 598 PS) and 664 lb-ft (900 Nm). The Hipercar features a range of 150 miles (241 km) plus an optional Cosworth micro-turbine range extender that will eventually be able to run on hydrogen.

We were invited to sample the 2023 Toyota GR Corolla — the limited to 6,600 units (for the U.S.) 300-hp hot hatch that’s available in three different trims. While we can’t yet reveal our impressions behind the wheel, we can let you hear what each trim sounds like. Plus we’ve uploaded footage from our time taking the top-spec ultra-low-production Morizo Edition around the test track.

Subaru will debut a new crossover SUV on September 15, as it dropped a teaser video for the new car. While there’s not a lot to go on, we can see the new car’s slender LED headlights, C-shaped taillights, fender flares, and an upward-sweeping beltline. There’s also a single bar grille, circular fog lights, and a relatively short rear end. Speculation points to the reveal being a new Crosstrek, but we’ll have to wait until later in the month to find out more.

There’s good news and bad news for US fans of the Golf R. The good news is that the hot hatch will be gaining a 20th Anniversary special edition. It will feature 19-inch gloss black Estoril wheels, unique color and trim combinations, and is the first-ever factory VW to be offered with genuine carbon fiber interior trim in the U.S. The bad news, however, is that the U.S. version of the anniversary special will be retaining the standard 315 hp (235 kW / 319 PS), as opposed to the European model’s uprated 329 hp (245 kW/333 PS) unit.

GM’s Wuling Xingchen Is A Hybrid SUV That Costs Less Than $15,000 In China 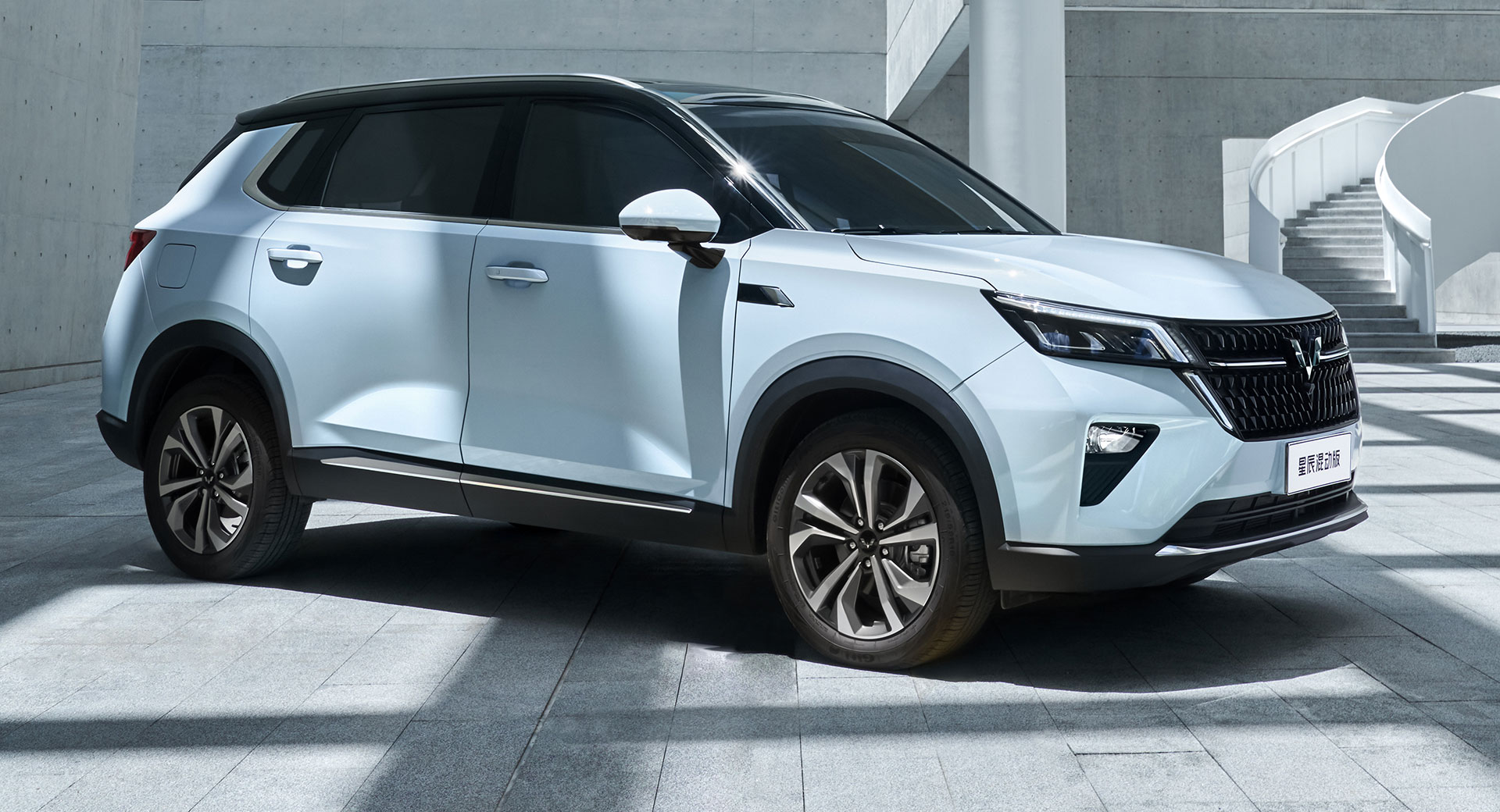 Cheap hybrid SUVs are hard to find at the best of times, but for new car buyers in China, the GM Wuling Xingchen is precisely that, coming in at 99,800 Yuan ($14,459). Powering the Wuling Xingchen is a 2.0-liter four-cylinder engine that works alongside an electric motor with 100 kW (134 hp).

A Ford F-150 AT44 from Artic Trucks had to be rescued after it fell through the ice at the end of an expedition. While it would have been easier to leave the truck in place, the team didn’t want to leave a lasting impact on the environment, so they employed the services of Transglobal Car Expedition to rescue the truck. Divers used floatation devices and a helicopter to recover the Ford from 50 feet below the water.

What Else Is Making The News

this is happening and you’ll be okay

Twitter is giving into the demand of many users by trialing an “Edit Tweet” button. The feature will first appear for subscribers of Twitter Blue, while edited tweets will be marked with an icon, timestamp, and link to the edit history.

Look who stopped by. 😉 pic.twitter.com/dqpvmrBjfh

Fernando Alonso has apologized for his outburst directed at 7-time Formula One champion Lewis Hamilton when the two came together on the opening lap of last week’s Belgian Grand Prix. Alonso said that the comments were made in the heat of the moment, having called the Mercedes driver an idiot who can “only drive starting first,” over the team radio.