As I’m fervently spending Seasonal Points earned during the Spring Event on Star Gem tickets so I can net an N-Bunny Suit from the latest SG Scratch Ticket collection, I can’t help but think about all the great upcoming content for Phantasy Star Online 2 New Genesis. This game continues to evolve, with new features, skills, quests, and more crammed into the content roadmap for 2022. April 6 is just one stop on the journey, with a list of things coming worthy of further scrutiny; a level cap increase (to 45), new Photon Arts for weapons and the introduction of Compound Techniques, new Ranks for Combat Sectors, a new DOLLS-inspired Weapon Series, some long-anticipated quality of life features, and the list goes on. If you’re already playing, read on for more information about what’s in store for you. If you’re not playing, you’ll want to be by the end of this article!

What’s better than eliminating DOLLS? Doing it faster by blasting them with even higher firepower. And if you weren’t lucky (or rich) enough to net a Relik and haven’t saved up your Photon Scales to upgrade the Potential on your Cinque weapon, you can still increase your Battle Power by gaining some levels. This shouldn’t be too hard, as there’s a new round of Limited Quests and a new rank of combat sectors, as well as a new DOLLS-inspired, 5-star Rarity Weapon Series. The Kukuhroziat (the weapons are much easier to wield than their name is to say) Weapon Series were inspired by the look of DOLLS and have a unique Weapon Potential that’ll come in handy for future game content. Oh, and did I mention there’s a color-variant form?

Assuming you are adept at executing Photon Arts or successfully releasing Techniques, you’ll be able to dispatch DOLLS with greater finesse. ARKS instructors have been hard at work refining new Photon Arts for all weapons and creating Compound Techniques for those capable of directly wielding Photons. I’ve been making it rain on my enemies as a Gunner (i.e., using the PA Aimless Rain) for quite some time, but with Infinite Ricochet coming out, I may be spraying Photon Bullets with that soon. Or I’ll be switching to the Force class and combining elements to blast baddies with Barantsion or another Compound Technique. Though since you can wield all weapons and play as any classes on the same character, I’ll probably do both. Heck, I may even try out the Fighter class and slice and dice with Twin Daggers so I can use the Limber Figure Photon Art, because nothing says danger like a whirlwind of blades. And having an area of effect ability will be extra helpful because there are also new enemies, called Equalizer enemies. With the ability to defensively buff nearby enemies, it’s a good idea to focus fire on them – and there’s no better way to do it than with a powerful new Photon Art or Technique!

PSE Bursts are just one of my favorite things about NGS, because nothing says enemy panic like getting beamed by a horde of enemies because you’re just destroying them too fast. If you played PSO2 then you know the true joy of hearing Cross Burst or One More, which would signal a second PSE Burst event occurring, wherein you could happily continue slaughtering enemies and reaping loot and Exp. I’m happy to say that the DOLLS of NGS are adopting this field tactic – and you’ll be up to your ears in enemies after the April 6 update. You can truly take advantage of this new development by farming PSE Bursts in the new Rank 3 Combat Sectors, which are also included in this update.

The above are just a few pieces of new content included in this update, but there are some other changes coming too. The community has asked for an easier way to recruit party members, and Sega has delivered with the Party Recruitment system. Recruit players from the same Room by using the Communications menu to set the purpose of your party and requirements to join. Others will be able to identify that you’re recruiting by the special icon that appears above your character and then they can select the appropriate option from Nearby Characters in the Communications Menu. Not only that, but for those who just need to capture a picturesque moment while out exploring, there is now a Photo Room feature so that you can get rid of photo-bombing DOLLS and snap that perfect pic. You can even change the time of day or weather to suit your artistic vision. Perhaps most notable for content creators, this update includes a Streamer Mode, which will disable Chat while you’re sharing your screen. For Phashionistas, there’s now an option to show or hide your Innerwear. So, if you want to equip a skin-baring Basewear but have only full-coverage Innerwear, your fashion snafu won’t be noted.

There’s a bunch more included in this update, so the best way to learn more is to play Phantasy Star Online 2 New Genesis – for free – by visiting the Xbox store and downloading the game for PC or Xbox.

This new adventure takes place on a vast open field! Up to 32 people can enjoy the adventure in a new world with beautifully-evolved graphics!

The simple and intuitive controls developed in the series up to now have also evolved! A new dimension of battle with a variety of powerful enemies awaits! The new actions Photon Dash and Photon Glide allow you to traverse across the vast open field with ease!

Of course, the ultimate in character creation has also evolved. Create your own main character that will be unique throughout the world, and head out to a new adventure!

・The core game is Free-to-Play, but there is certain paid content that can be purchased.

・The Phantasy Star Online 2 New Genesis game that can be downloaded with this content is the same as that included in other editions. You do not have to download this if it is already installed. 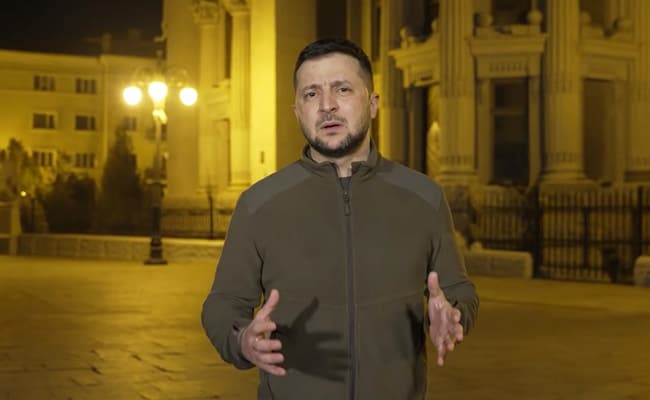 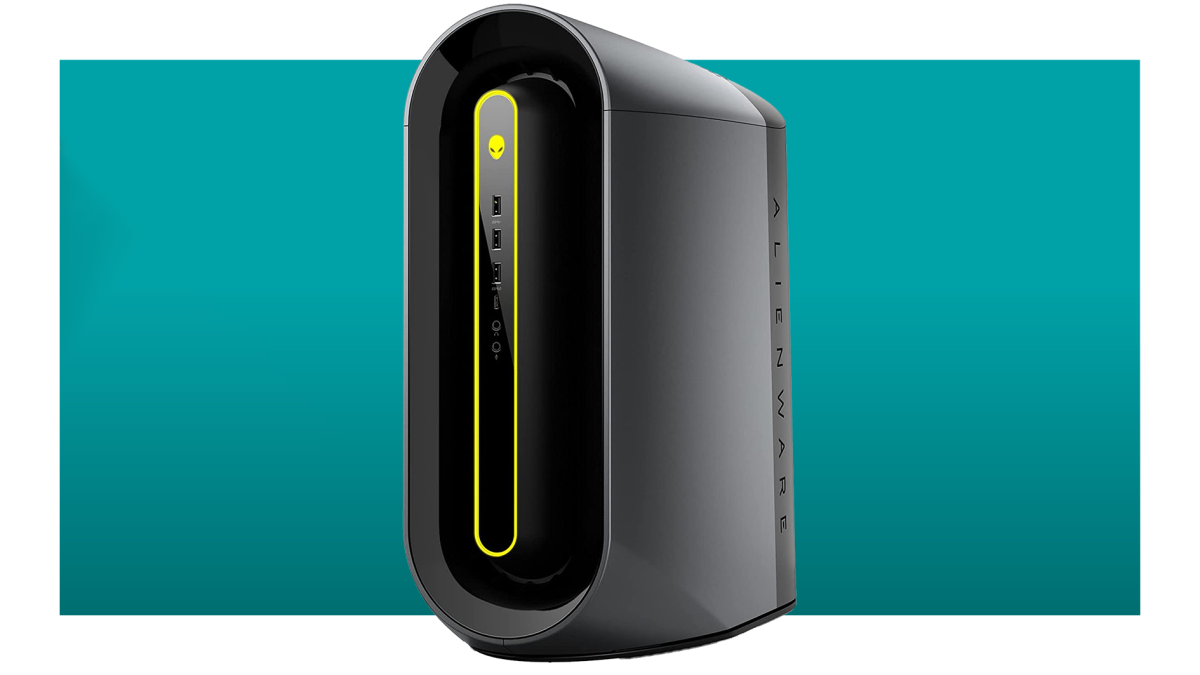 Next Article Save $800 on this RTX 3080-powered gaming desktop

Want to know what the Genshin Impact Ayaka banner release date is? This five-star Cryo princess from House Kamisato ranks highly on our Genshin Impact tier […]

Ghostwire: Tokyo Preorders Are Available Ahead Of Its March 25 Release Date

Ghostwire: Tokyo launches on March 25 for PlayStation 5 and PC, and preorders are now available from numerous online retailers. There are two versions of […]

Ni no Kuni: Cross Worlds, an MMORPG that launched in Asian territories last year, heads to the west this summer. The game is a multiplayer […]