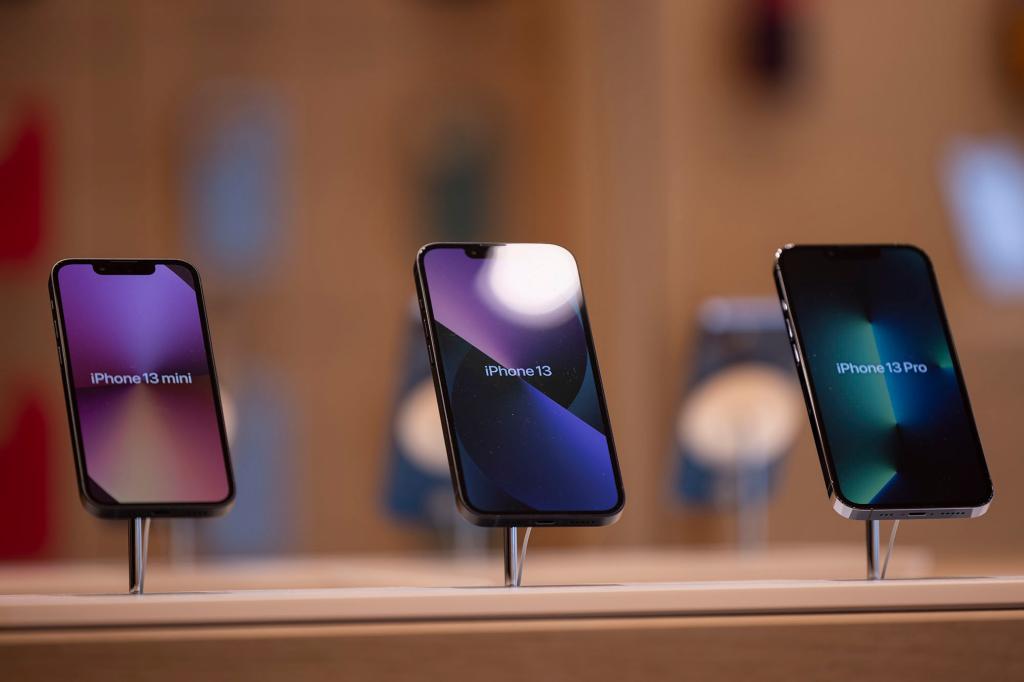 Apple’s iPhone has pulled ahead of Google’s Android to control more than 50% of the US smartphone market for the first time ever, according to new data.

The number of iPhones being used by Americans first pulled ahead of Android during the quarter that ended in June after notching steady gains for years, according to data from Counterpoint Research.

News of Apple’s milestone comes just days before the company is set to unveil new iPhone models on Wednesday.

While Apple makes and sells iPhones itself, Google’s Android is installed on a wide variety of devices including phones made by Samsung, Lenovo and OnePlus.

Counterpoint’s metric, called “active installed base,” includes people who bought second-hand iPhones or haven’t upgraded their phones for years. Even though those customers aren’t plunking down hundreds or thousands of dollars for new phones, they still often subscribe to Apple services.

The recurring revenue has helped CEO Tim Cook build Apple into the world’s most valuable company with a market capitalization of more than $2.5 trillion.

“Anyone who buys an iPhone — whether it’s second-hand, third-hand, or fourth-hand — will probably give Apple some money buying apps, paying for iCloud, using Apple Music, or transacting on Apple Pay,” CSS Insight analyst Ben Wood told the Financial Times, which first reported the data. “And that’s a model that no one else, really, has been able to replicate.”

Apple first introduced the iPhone in 2007, when the American phone market was dominated by competitors like BlackBerry, Nokia and Motorola. Android phones were released the following year.

Android phones, which tend to be more affordable than Apple devices, are still far more popular than iPhones worldwide.

Apple did not immediately respond to a request for comment.

This 3D-Printed House Only Takes One Day to Build