WhatsApp’s new Linked Devices feature, previously in beta and rolling out to the public over the next several months, makes a few tweaks to the service’s web and desktop apps that make it faster and easier to text when your phone isn’t around. The result preserves much of the encryption and security that WhatsApp is known for, while creating a cross-platform texting experience. It reminds me of using iMessage across Mac and an iPhone — but without the requirement of being stuck on just Apple’s devices.

WhatsApp’s desktop apps are not new, to be clear. However, they previously required a constant connection with your phone in order to function. If your phone powered off or was temporarily lost, you essentially couldn’t access your texts at all. Other Meta-owned services like Messenger don’t have this limitation, but at the cost to your privacy of not having end-to-end encryption on by default.

WhatsApp now lets you pick as many as four devices aside from your phone that can send and receive WhatsApp messages. You set up these devices by scanning a QR code generated on WhatsApp’s website or desktop app with the WhatsApp app on your phone, and after that they’re listed as “Connected Devices” within your account. From that point on, that browser or desktop app will be able to access your WhatsApp texts regardless of whether your phone is around. In addition to that flexibility, I also found WhatsApp would simply boot up much faster across the devices I tested, which include my work Mac, a Chromebook and an iPad.

I wouldn’t call WhatsApp’s multidevice system perfect yet, and other messaging apps like Signal and Telegram do offer similar solutions, so let’s go over a few more of the ins and outs for WhatsApp’s particular multidevice setup.

Works on nearly any device, but not nearly every feature

The best part of the new WhatsApp multidevice launch is speed. As I outlined earlier, I can flip back and forth between different devices across several operating systems, and keep up with group chats or quick texts seamlessly. However, some features like video and voice calling only work on WhatsApp’s Windows, MacOS and mobile apps. The web version that I use on my Chromebook and iPad don’t have access to those calling features.

WhatsApp also spells out other omissions that linked devices don’t yet support, which include clearing or deleting chats from a linked device if you use WhatsApp on an iPhone and viewing live location.

And even though a linked device won’t need a connection to your phone, the new WhatsApp feature still requires a phone in order to get started. During setup, your phone will send your device a copy of your most recent message history.

Linked devices also rely on your phone using WhatsApp in order to stay logged in. If you don’t log in to WhatsApp for 14 days from your phone — whether because you lost the phone or perhaps you only use WhatsApp very occasionally for specific contacts — all linked devices will get logged out.

I also found that one could inadvertently fill up their linked device limit quickly. Should you use the WhatsApp desktop app and WhatsApp for web on the same computer, WhatsApp will see that as two devices. If you clear your cache on your web browser, and then log in again to WhatsApp on that web browser, it will also come up as a new linked device. It’s easy enough to remove linked devices from your settings, but it’s worthwhile that some device management could come up faster than you’d expect.

Also for now, smartwatches aren’t able to be a linked device, nor is WhatsApp offering an Apple Watch app. I do find it easy enough to use WhatsApp from an Apple Watch by replying to notifications, but you can’t start new messages with this method. I’m aware of third-party Apple Watch apps in the App Store that unofficially integrate with WhatsApp, but I would be wary about providing an additional party access to that.

Now can every texting service copy this, please?

As I mentioned before, WhatsApp’s version of multidevice isn’t particularly new, but there is a lot of room for other texting apps to improve their services in this cross-platform direction. Signal, whose encryption protocol WhatsApp uses, offers multidevice texting through apps on mobile, desktop and iPad, but doesn’t currently support a web version for platforms where it doesn’t make an app. Signal also doesn’t offer cloud backups of your texts, keeping your messages located on the devices themselves.

Android’s Messages app offers encryption for texts sent over RCS, and it does have a web version — but that web version relies on syncing directly with a phone similar to how the previous version of WhatsApp works.

Apple’s iMessage works seamlessly across MacBooks, iPad tablets, the Apple Watch and the iPhone — including encrypted texts and partial encryption for backups. The flexibility of moving between these devices has always been a high point of its iMessage service. Still, it’s increasingly common for someone to use an iPhone but perhaps own a Windows PC that can’t access iMessage. Or a Chromebook. Or an Android tablet. I won’t go into an iMessage walled garden rant here, but when other rivals are offering services that meet customers across platforms while maintaining encryption, it becomes increasingly notable when one does not.

Encryption in text messaging apps is particularly pertinent following the European Union recently approving — but not yet adopting — the Digital Markets Act, which is partly intended to require leaders in the messaging space like Apple and Meta to allow interoperability. The rules are very new and are aimed at providing a more level playing field for newer services. While well-intentioned, it also creates a situation where tech companies may need to solve how to allow for that interoperability while also preserving its customers’ privacy.

Why Signal is surging: Elon Musk 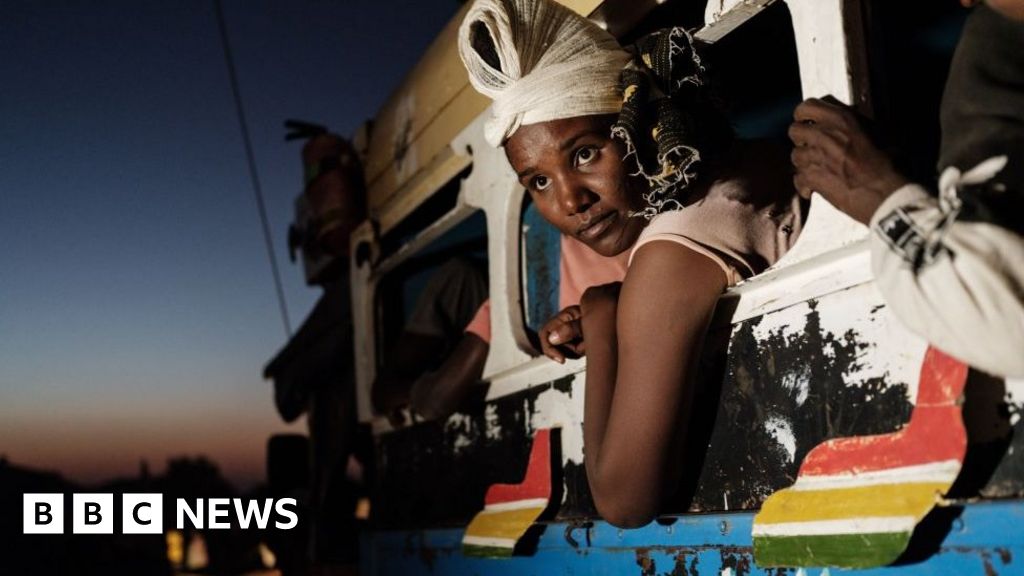 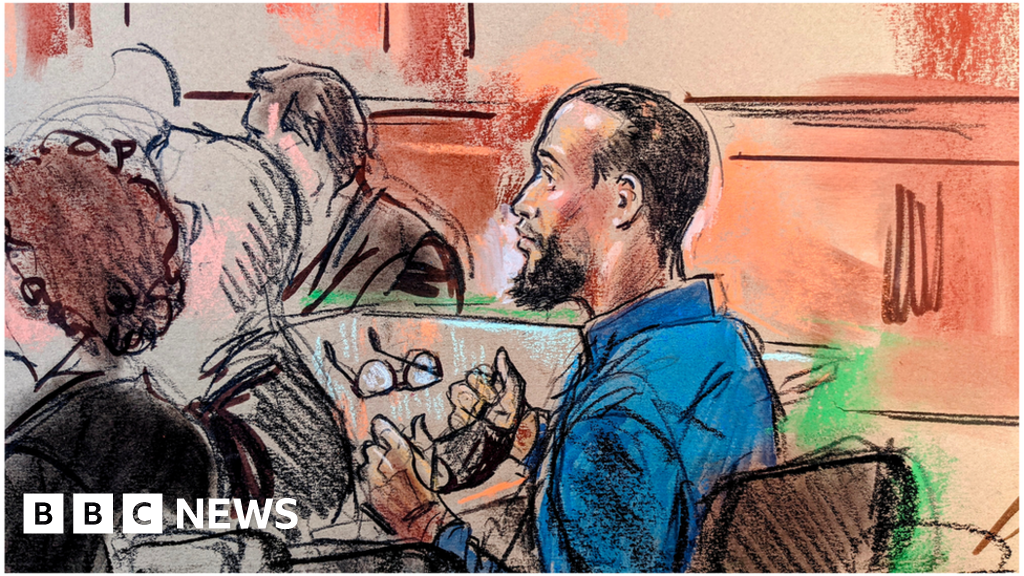 Next Article Peter Kassig: US hostage ‘knew his time had come’ before IS execution

Chrome is currently the most popular web browser available for desktop and mobile operating systems. Chrome offers more features and functions compared to other web […]

A look at Axie Infinity "managers", who loan in-game NFTs to other players in exchange for a cut of any profits and depend on a constant influx of new players (Edward Ongweso Jr/VICE)

Edward Ongweso Jr / VICE: A look at Axie Infinity “managers”, who loan in-game NFTs to other players in exchange for a cut of any […]

When Will ‘Obi-Wan Kenobi’ Hit Disney Plus? Here’s Every Episode’s Release Date

Obi-Wan Kenobi hits Disney Plus in May. Disney Plus A new live-action Star Wars miniseries is on the way, with Ewan McGregor reprising his role as […]