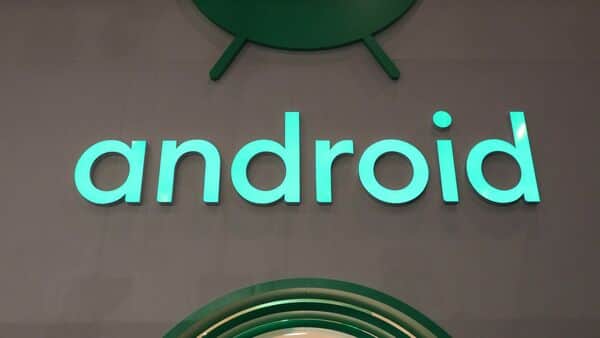 Google’s Android next operating system will offer satellite connectivity. Google’s Senior Vice President of Platforms and Ecosystems Hiroshi Lockheimer has revealed on microblogging site Twitter. In his tweet, Lockheimer said that the company is ‘designing for satellites’ along with supporting other partners in enabling the new connectivity technology in next version of Android.

“Wild to think about user experiences for phones that can connect to satellites. When we launched G1 in ’08 it was a stretch to get 3G + Wifi working. Now we’re designing for satellites. Cool! Excited to support our partners in enabling all of this in the next version of Android!,” reads Lockheimer tweet.

Apple iPhone 14 series is also rumoured to come with satellite connectivity. The feature was first rumoured to come with iPhone 13. A Bloomberg report recently said that the feature will allow users to connect to mobile networks in remote areas, enabling them to send texts in emergency situations. They will also be able to report emergencies in areas where there is no cellular coverage using their iPhone. According to a reliable industry expert, Apple may partner with Globalstar for the feature on the upcoming ‌iPhone‌.