Karim Benzema continued his exceptional form as he scored his second Champions League hat-trick this year to fire Real Madrid to a 3-1 win over Chelsea in the first leg of their quarter-finals tie. The French international is now being tipped by many football pundits as the leading candidate to win the 2022 Ballon d’Or.

“The race for the Ballon d’Or, he’s in the lead by a good few furlongs”

“He’s an intelligent thinking forward but a devastating one at the same time””The race for the Ballon d’Or, he’s in the lead by a good few furlongs”@rioferdy5 & Joe Cole with high praise for Karim Benzema following his hat-trick vs. Chelsea tonight 🌟#UCLTONIGHT https://t.co/zUr5c4y0jn

Los Blancos started as underdogs against the Premier League giants but the French international pulled up his best game at Stamford Bridge. But a 3-1 win at Stamford Bridge gives them a decent cushion to take into the second leg at the Santiago Bernabeau.

Benzema is now the second player after former Real Madrid teammate Cristiano Ronaldo to score two hat-tricks in the knockout stages of the Champions League. The French international has 11 goals in UCL this season, 24 in La Liga and two in the Spanish Super Copa.

Benzema finished fourth in the last Ballon d’Or as PSG superstar Lionel Messi won his seventh award. The French striker has been a key figure in Real Madrid’s sheer domination in La Liga this season.

“He is getting better with age. As things stand right now in the race for the Ballon d’Or he has won it by a few furlongs. It is unbelievable that in this stage of his career he has gone: ‘I am in charge of the orchestra now, everything goes through me’. He is an outstanding footballer.”

Dominated and beaten by Real Madrid and Brentford, Chelsea go out of form during their season’s most crucial time

Saturday: Lose 4-1 to Brentford at home

Wednesday: Down 3-1 to Real Madrid at home

Chelsea are down bad this week 🪥

Saturday: Lose 4-1 to Brentford at home Wednesday: Down 3-1 to Real Madrid at home Chelsea are down bad this week 🪥 https://t.co/ffCYS9ZLyD

As the 2021-22 season inches closer to the end, the Blues seem to have hit a bad patch of form. The defending champions are close to a quarterfinal exit but might finish in the Premier League top four, thanks to their superlative performances earlier this season. 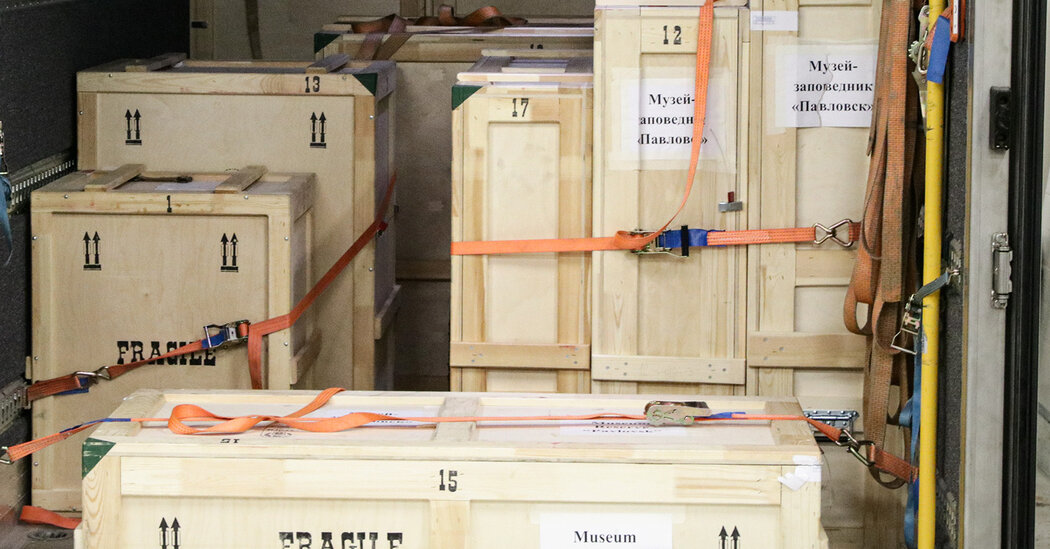 Former WWE Superstar Briana Brandy, formerly known as B-Fab, has reflected on Shawn Michaels and Triple H often talking to her about Chyna in NXT. […]

Rob Van Dam (RVD) has selected Bianca Belair as the Female Wrestler of the Year in the Sportskeeda Wrestling Awards. Belair won the 2021 Women’s […]

MLB ventures further into the Why Not?

Image: Getty Images It has become tiring to describe baseball and those in it and just outside of it, as crusty. But it also hasn’t […]