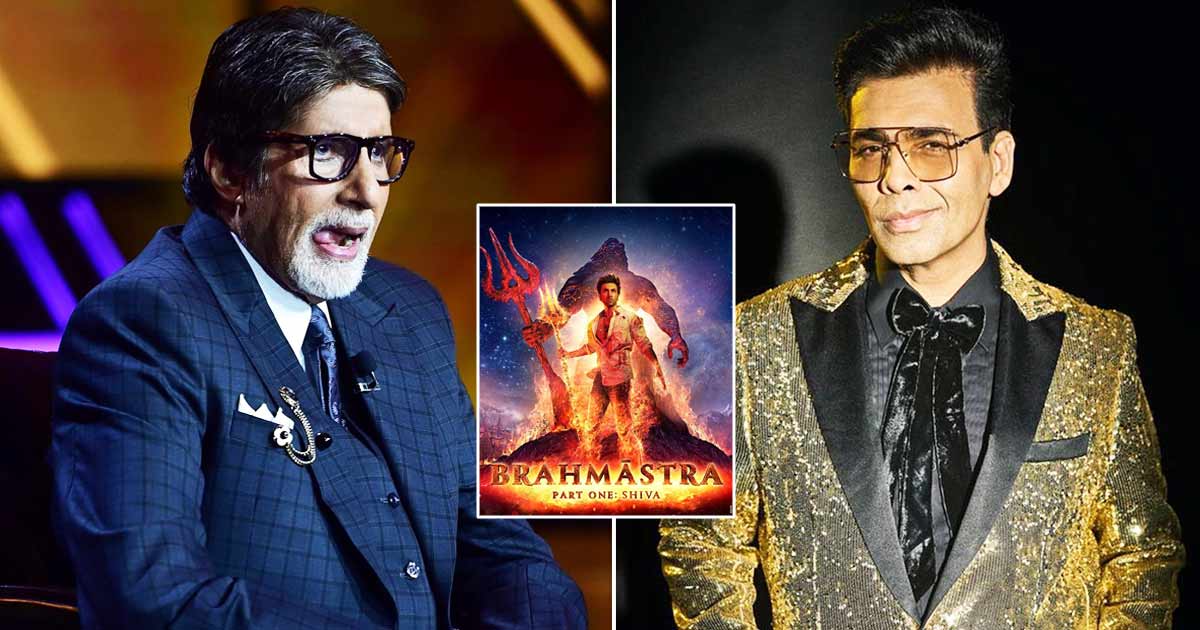 Brahmastra is touted to be the most expensive Bollywood film ever made. The film is just a few days away from its theatrical release and the pre-release buzz is highly favourable. Moreover, the advance booking reports suggest that there’s a storm on its way. Amidst it all, was Amitabh Bachchan always worried that the fantasy drama would be a failure because of director Ayan Mukerji? Scroll below for all the details.

Ranbir Kapoor and Alia Bhatt are leading the first part of the Brahmastra franchise. Big B, Nagarjuna, and Mouni Roy among others will be seen in pivotal roles. Shah Rukh Khan will be seen in a cameo role and the next instalment will only get more exciting as Deepika Padukone and many other actors will be reportedly seen joining the bandwagon.

As per a report by Bollywood Life, Amitabh did not have faith in director Ayan because of his delays and long schedules. “Amitabh Bachchan who is a very disciplined actor was not very pleased with Ayan Mukerji’s delayed schedules and reshoots. At one point in time, the actor was tired of Ayan and very upset that he even met the producer of the film Karan Johar that Ayan is wasting his time and he should stop investing money in the film as the speed with Ayan is going the film will be a disaster.”

The source further added, “Right now Amitabh Bachchan is very hopeful that the film works at the box office and every actor was worked very very hard in the film and given their five long years.”

Well, fingers crossed and we hope the hard work that Ranbir Kapoor and his team have done for Brahmastra, pays off.

Must Read: Alia Bhatt & Ranbir Kapoor Are Back To Bay From Brahmastra Promotions; Netizens React, “He Doesn’t Know How To Hold His Wife”