Aishwaryaa Rajinikanth is in no mood to stop as the filmmaker has kept her working spirits alive even after being admitted to a hospital. On Sunday night, she took to her Instagram Story section to give a glimpse of her work and revealed that something interesting is coming up. In the picture, she can be seen sitting on a couch and working on her iPad. Captioning it, she wrote, “iPad script reading vs paper hard copy…any day turning a page hands down! So hard to figure this out! #oldschoolgirlatheart ! My confused expression caught on camera courtesy ⁦@DOP_VishnuR⁩ ‍♀️..but something interesting coming up ”.

Now, if a report in ETimes is anything to go by, then superstar Rajinikanth’s daughter is working on her debut Bollywood project. The publication reported that she will be directing a film which will be produced by Meenu Aroraa, the producer of Amitabh Bachchan starter, Jhund. The film is reportedly titled Oh Saathi Chal.

However, there is no confirmation whether her Instagram post is related to her Bollywood project but the publication reports that there might be an announcement soon.

The publication also quoted one of the people close to the project as saying, “Aishwarya will be directing her first Hindi film. It is based on a true love story, which was talked about all over the media a few years ago.”

Meenu Arora confirmed the news and said, “Yes it’s true, but I can’t talk much about the project right now, it’s at a nascent stage. We are in the process of scripting right now and then we will finalise the cast.”

She also directed a music video titled Musafir which will be released on March 22.

Meanwhile, Aishwaryaa was recently hospitalised after experiencing severe fever and vertigo. Before that, she was in hospital after being diagnosed with Covid-19. She was also in the news for announcing her separation from her actor-husband Dhanush. The estranged couple, who had been married for 17 years, issued a joint statement confirming their separation in January this year. 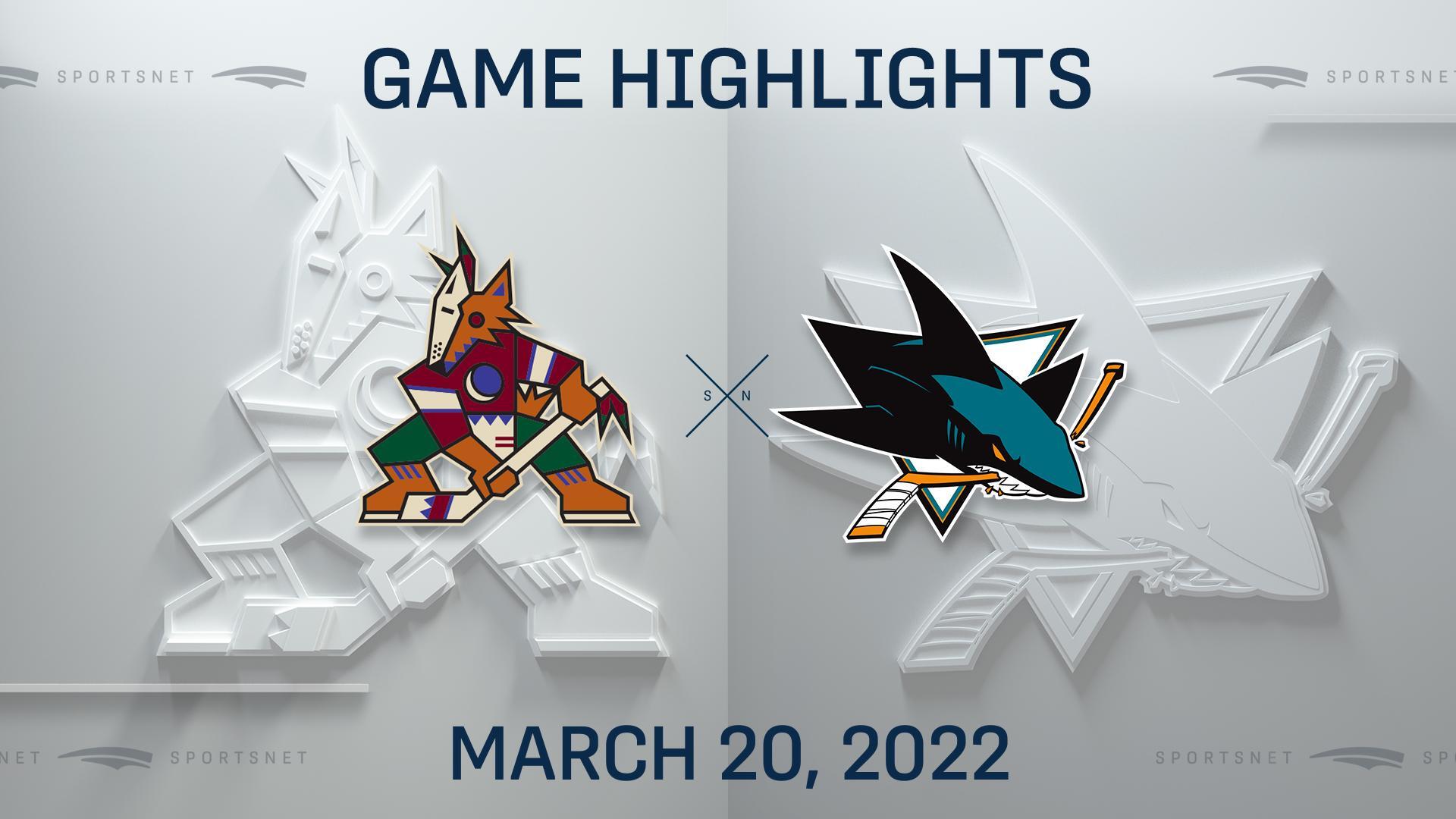 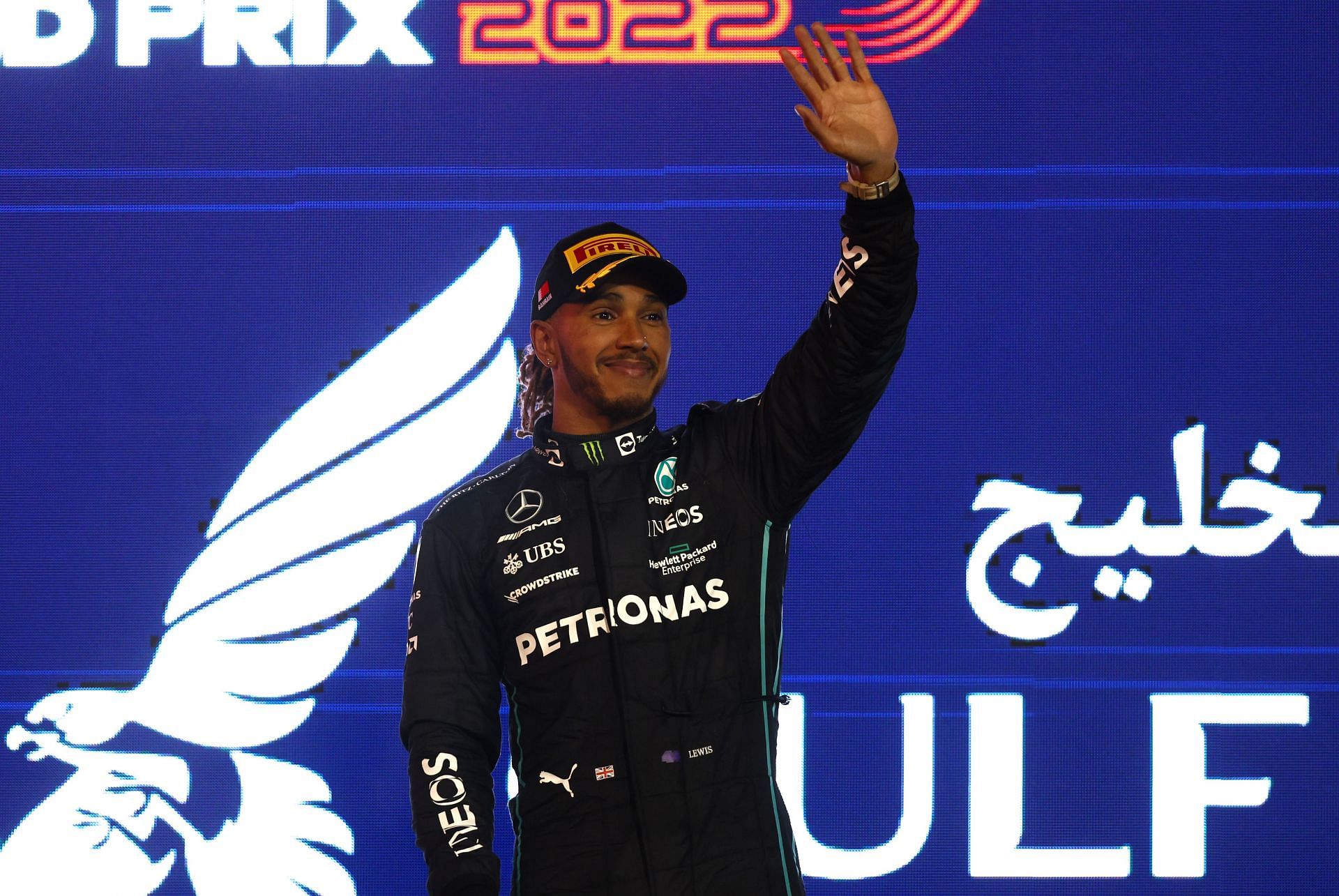 Neetu Kapoor Dedicates This Pic of Dulha Ranbir Kapoor To Rishi Kapoor: ‘Your Wish Has Been Fulfilled’

A day after Ranbir Kapoor married Alia Bhatt in an intimate ceremony at his Mumbai home, his mother Neetu Kapoor took to Instagram and shared […]

We have brought you the complete list of winners here. The viewers wanted to see if their favourite hero or heroine received an award. Marathi […]

Ankita Konwar has shared a video of her singing an Assamese song, as Milind Soman also joins her mid-way. Sharing the video, she wrote, “Everyday, I […]