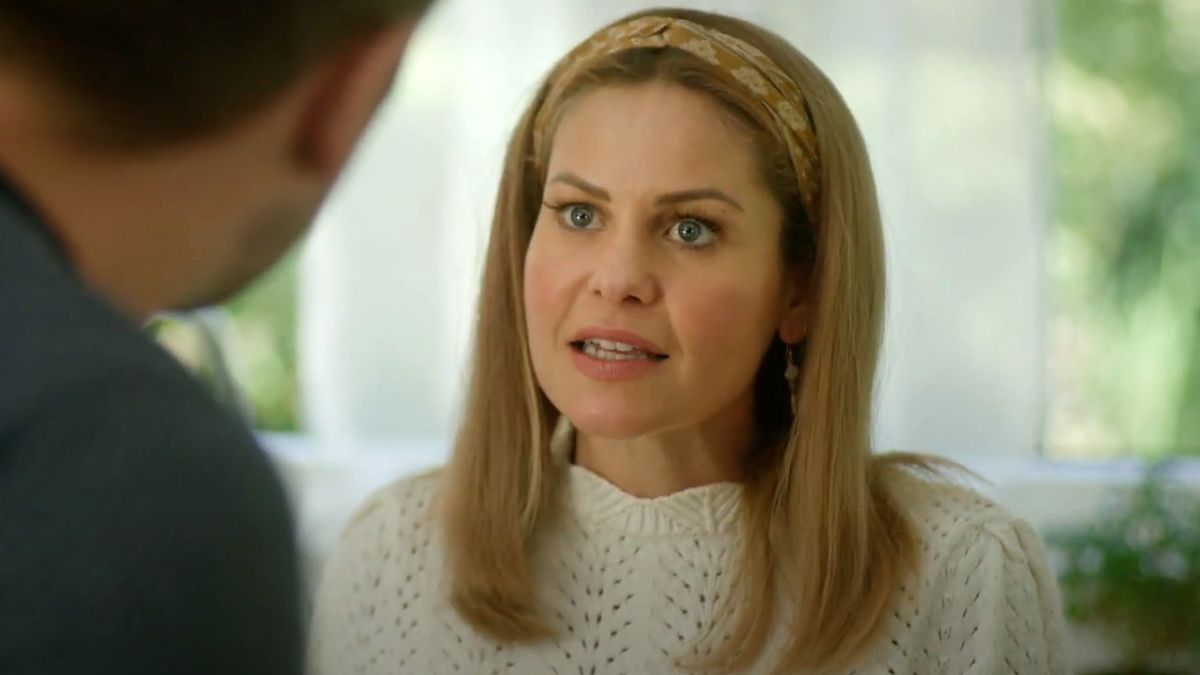 Candace Cameron Bure, who recently left Hallmark for GAC Family, has made waves this week following her about being excited to work with her new network because it puts Christianity at the center of its content, and shows “traditional marriage.” Many have spoken out about what Bure said, and now GLAAD, which is a large LGBTQ+ media advocacy organization, has issued a response to the viral quote.

GLAAD issued a statement inviting the actress to a conversation following a story about her in the Wall Street Journal being published, where she said:

In response to the comments, the statement from the LGBTQ+ organization embedded President and CEO of GLAAD, Sarah Kate Ellis’ Twitter thread, which says:

Ellis continued her statement about Bure’s comment. The president and CEO of GLAAD wrote that if GAF is going to exclude LGBTQ+ stories, people as well as cable and streaming networks should take note.

The statement from GLAAD went on to talk about how there is a record-high number of LGBTQ+ characters on television right now that spans many genres, including kids and family shows. They also wrote that the organization is “proud to work with several faith organizations that embrace and welcome LGBTQ people,” leaving a list of resources and organizations they support at the bottom of the statement.

GLAAD also referenced what JoJo Siwa said about Bure’s viral comment. The young star is a former GLAAD 20 Under 20 honoree, and she is part of and an advocate for the LGBTQ+ community. Siwa explained that what the former Full House star said is “rude and hurtful to a whole community of people.”

Along with Siwa, former Hallmark star Hilarie Burton also spoke out against Bure’s comments. Current Hallmark stars Holly Robinson Peete and Jonathan Bennett also spoke out about Bure’s comments. Peete said the comments from the former Hallmark star are “disappointing but not surprising.” She also wrote that Hallmark is for everyone and “understands the importance of diversity and inclusion.” Bennett, who will star in The Holiday Sitter, which is an LGBTQ+ movie on the 2022 Christmas movie schedule, explained that “Christmas is for everyone and Hallmark channels are for everyone.”

Following the backlash, Bure released a statement regarding her comments. She said she loves everyone “of any race, creed, sexuality, or political party.” The actress also explained that she had said “all ethnicities and identities have and will continue to contribute to the network,” in her interview with WSJ, however that was left out of the story. The former Fuller House star also said that she has been wanting to move to a network with “more faith-based programming.”

Both Bure and GLAAD’s statements were released on Wednesday, November 16, and this discussion surrounding the actress’s comments will likely continue as both Hallmark and GAC Family roll out their movies this holiday season.