After Apple, Google is now preparing to move its production facilities out of China- Technology News, Firstpost 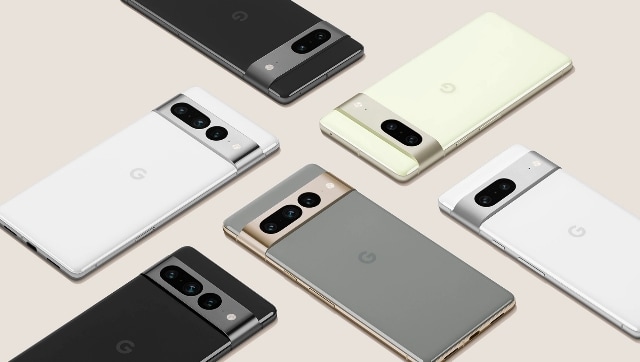 Apple and a number of smartphone manufacturers have for long been contemplating moving their production facilities outside China. Apple even took the step of moving a vast portion of their upcoming iPhone 14’s production to India. It seems Google will be taking a leaf out of Apple’s playbook and will start moving the production of the upcoming Pixel 7 device out of China.

A recent New York Times report suggests that Google will be moving a part of its newest Pixel phone production to Vietnam, where it already has a facility that manufactures the Pixel 4a, 5a, and 6a.

Google has apparently started looking at alternatives to the Foxconn factories it uses in southern China mainly due to increased tariffs. China’s factory shutdowns, increasing geopolitical tensions with India and especially Taiwan, and its harsh COVID lockdowns can also be the reason. Apple, too, had to move most of its production facilities away from China for the very same reasons.

Things are a little different with Pixel’s foldable devices, however. Back in March, a report said that Google was postponing its foldable plans for 2022, which could be branded as the “Pixel Notepad.” It’s supposed to have an inner folding display and an external screen with a shape closer to the Oppo Find N than Samsung’s Galaxy Z Fold.

Newer, more complicated manufacturing processes still require China as it has a strong supply chain network, especially when it comes to foldable displays and hinges that are used in smartphones.