The Rajya Sabha election is slated to be held on March 31. Today is the last day for filing the e-nominations.

The five Punjab vacancies are rising due to the following RS MPs terms ending on April 9– Partap Singh Bajwa and SS Dullo (both from Congress), Shwait Malik (BJP), Naresh Gujral (SAD), and SS Dhindsa (SAD-Sanyukt). Punjab has seven Rajya Sabha seats. The term of Balwinder Singh Bhunder (SAD), Ambika Soni (Congress) will end on July 4, and polls to these two seats would be held later this year.

The AAP bagged 92 seats in the 117-member Punjab assembly, decimating the Congress, the Shiromani Akali Dal-Bahujan Samaj Party combine, and the BJP-Punjab Lok Congress-SAD (Sanyukt) alliance. Last week, ten AAP MLAs, including a woman, were inducted in the Bhagwant Mann-led Cabinet in Punjab.

Among the 10, eight are first-time MLAs. All of them took the oath in Punjabi. 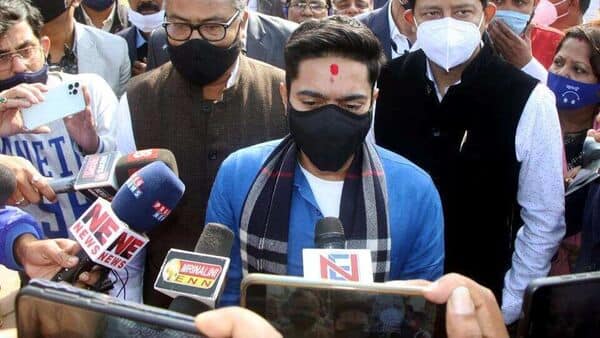 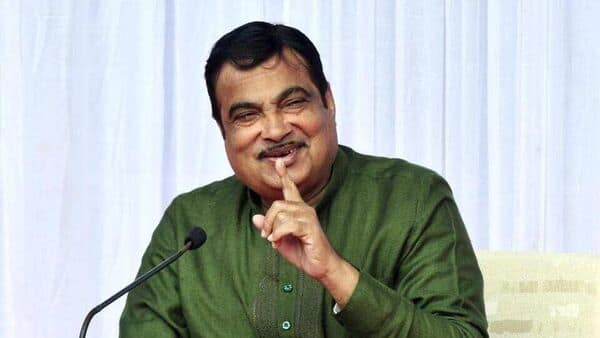 Next Article Govt has taken a decision to open biofuel outlets for citizens: Nitin Gadkari

President Trump held another packed rally in Conroe, Texas on Saturday night.An estimated 50,000 supporters turned out to see President Trump in Texas. During his […]

While the World Focuses on Ukraine, Globalists Like the World Economic Forum’s Klaus Schwab Charge Ahead

PM Modi, HM Shah to Visit Karnataka in Early April, No Talks on Cabinet Rejig During This: CM Bommai

With a focus on state welfare, Andhra Pradesh Finance Minister Buggana Rajendernath on Friday presented the annual budget for 2022-23 in the state Legislative Assembly […]