The Kashmir Files has been shattering records at the Box Office ever since its release on March 11. The Vivek Agnihotri directorial was successful in pulling crowds on the basis of word-of-mouth publicity. Apart from fans, the team has been receiving praises from their film industry colleagues and several politicians. The recent Bollywood actor to have spoken about the film is Aamir Khan.

He was speaking at a fan event in Delhi held for the SS Rajamouli directorial RRR. Talking about the film, he said, “Jo Kashmir main hua Kashmiri panditon ke saath woh yakeenan bahut dukh ki baat hai,” continuing, “Aesi ek film jo bani hai us topic main woh yakeenan har Hindustani ko dekhna chahiye aur har hindustani ko yaad karna chahjye (What happened to Kashmiri Pandits is a matter of great sorrow. Such a film must be watched by all Indians so that they can remember what happened).”

He also said that the film has touched the emotions of all people who believe in humanity. “I will definitely watch the film and I am happy to see that the film is successful,” he concluded.

The Kashmir Files tells the story of the exodus of the Kashmiri Pandits from the Valley. It stars Anupam Kher, Darshan Kumar, Pallavi Joshi, and Mithun Chakraborty in pivotal roles. The film has also been made tax free in several states including Haryana, Uttar Pradesh, Tripura, Goa and Uttarakhand.

Meanwhile, on its second Saturday, i.e., on Day 9, the film recorded its highest-ever single day collection and breached the 20 crore mark in a single day. On Saturday, the film collected a whopping Rs. 24.80 crores. 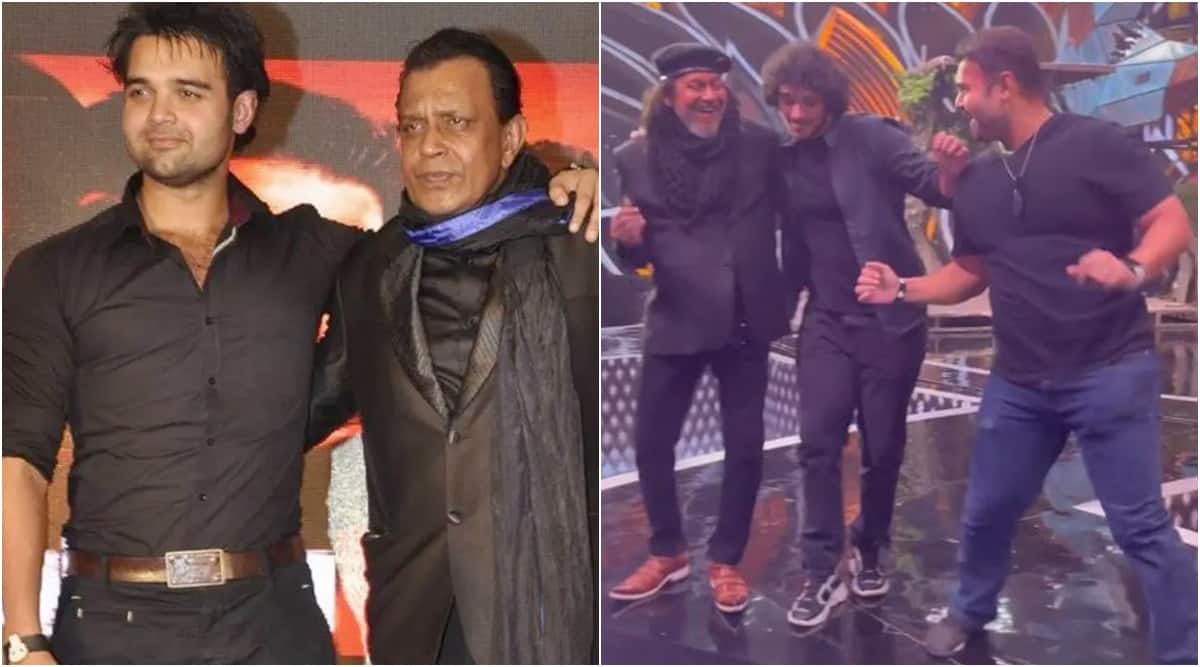 Considering that BTS’s V is known to say the most bizarre things with a poker face, ARMY really can’t tell whether he is joking or […]

After a long silence on Twitter, Shah Rukh Khan returned to the social media platform on Wednesday for a #AskSRK session with fans. Earlier in […]

Nivedita Ashok Saraf, along with acting, has also mastered the art of cookery. The video starts with Nivedita acknowledging all her followers and thanking them […]