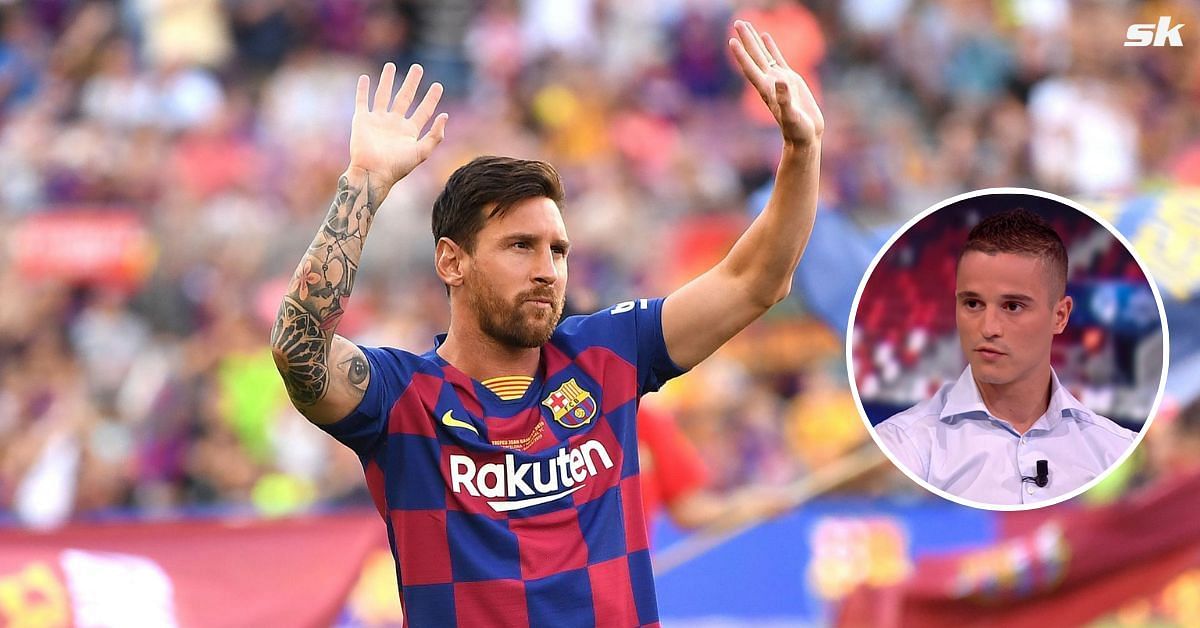 Former Barcelona attacker Ibrahim Afellay has lifted the lid on how he communicated with Lionel Messi despite their language barrier during their time at Camp Nou.

Lionel Messi has left the world in awe with his performances at the 2022 FIFA World Cup in Qatar. He has scored three goals and provided one assist so far, firing Argentina to the quarter-finals of the tournament.

The Paris Saint-Germain (PSG) superstar has been one of the biggest talking points of the World Cup so far. It is no different in the Netherlands, the country that will face La Albiceleste in the quarter-finals.

Having rubbed shoulders with Lionel Messi during his time at Barcelona, Afellay has opened up about his experience with him. The Dutchman recalled how the two overcame their language barrier to communicate with each other.

The former Barcelona attacker explained that nobody except Pep Guardiola and Gerard Pique spoke English in the dressing room at the time. Everybody, though, communicated with each other in the language of football, according to him. Afellay was quoted as saying by Dutch broadcasters NOS:

“Most of the players at Barcelona did not speak English, except Pique and coach Guardiola. But of course, you see each other every day and everyone speaks the football language. A few words are enough to understand each other.”

It is evident that Afellay, who called it quits on his career in January 2021, has nothing but respect for Lionel Messi. However, he will be hopeful that his country, Holland, emerge victorious when they face Argentina in the World Cup on Friday (9 December).

Afellay joined the Catalans from Dutch club PSV Eindhoven for €3 million in January 2011. He went on to remain on their books for four-and-a-half years, but spent a significant amount of time away on loan.

The former attacker nevertheless shared the pitch with Lionel Messi on 31 occasions. He even set up a goal for the Argentinean in Barcelona’s 2-0 win over Real Madrid in the UEFA Champions League semi-finals of the 2010-11 season.

Afellay eventually swapped the Blaugrana for English club Stoke City in the summer of 2015. Following a brief stint with former club PSV, he hung up his boots last year.

Messi has also since put an end to his association with the La Liga giants, joining PSG last year. There are suggestions that he could soon be on his way to Major League Soccer (MLS) club Inter Miami.