7 Years After Jenna Coleman’s Doctor Who Exit, A New Clara Oswald Adventure Has Been Announced 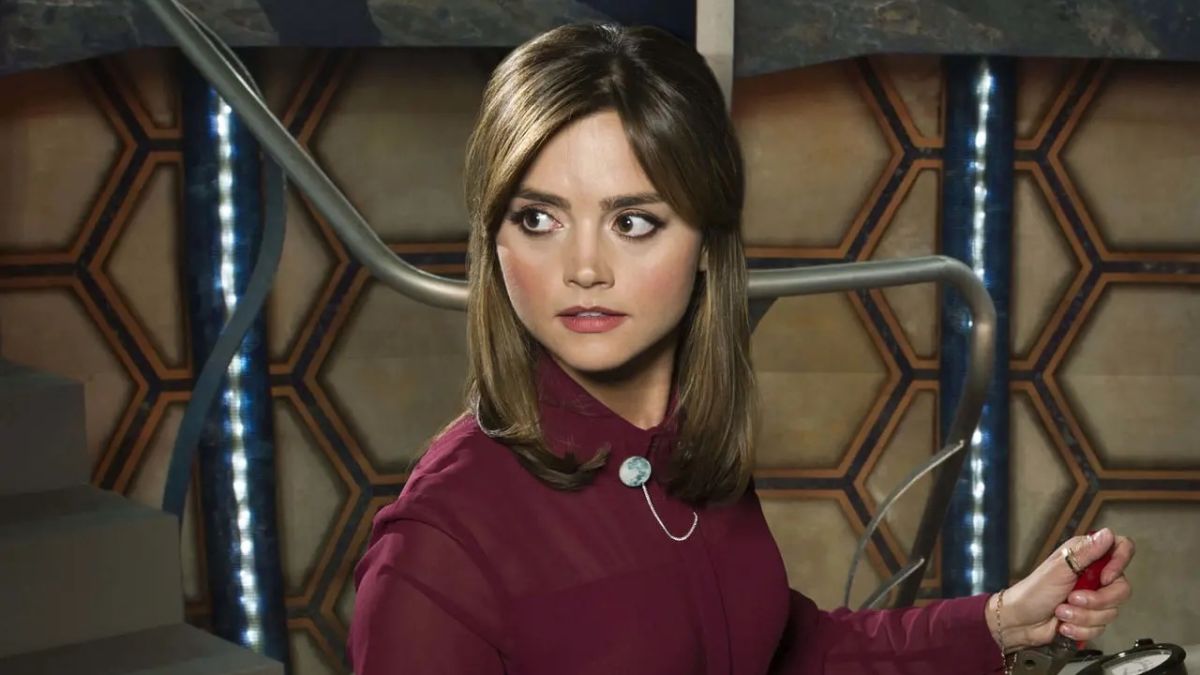 Following her brief appearances as Oswin Oswald and Clara Oswin Oswald in “Asylum of the Daleks” and “The Snowmen,” respectively, 2013 saw Jenna Coleman officially debuting on Doctor Who as the main Clara Oswald, starting off as the Eleventh Doctor’s companion and continuing on for much of the Twelfth Doctor’s run. Coleman ultimately departed Doctor Who in the Season 9 finale, titled “Hell Bent,” but seven years after that emotional exit, it’s been announced that Doctor Who has a new Clara-centric adventure on the way.

For those of you who enjoyed Clara Oswald’s dynamic with Matt Smith’s Eleventh Doctor, you’re in luck, as the upcoming novel Doctor Who: Rebellion on Treasure Island, written by Bali Rai and hailing from Penguin, is set during that period. As the title indicates, this novel due out on June 22, 2023 crosses over with the Robert Louis Stevenson classic Treasure Island, which was first published in book form in 1883.

The Doctor and Clara are summoned to 1700s Plymouth to investigate a mysterious thievery from the Crown of King George. This takes them to a remote island where not only is light shed on this theft, but The Doctor discovers that the “spectre of a terrible intellect is afoot.” Along with The Doctor and Clara crossing paths with the pirate captain Long John Silver and a runaway named Janey Hawkins (undoubtedly the inspiration for Jim Hawkins), River Song will somehow be thrown into the mix.

While it’s hard to pinpoint exactly when Doctor Who: Rebellion on Treasure Island will take place during the Eleventh Doctor and Clara Oswald’s time together, the inclusion of River Song could help narrow things down. Although Clara had heard about River Song prior to “The Name of the Doctor,” it wasn’t until that episode that these two came face-to-face, with River’s consciousness post-“Forest of the Dead” being called in to Madame Vastra’s psychic conference call. So that would suggest that the events of Rebellion on Treasure Island take place post-Season 7, pre-“Day of the Doctor” or “The Time of the Doctor,” the latter of which saw the Eleventh Doctor regenerate into the Twelfth. However, if Clara and River don’t actually see each other in this new novel, then we’re back to working within a wider span of time.

In any case, Doctor Who fans who enjoyed when Jenna Coleman was on the show will have an opportunity to experience a new adventure with Clara Oswald come next summer. Of course, this is a Clara who’s a long ways from dying in Season 9’s “Face the Raven,” and although Clara was later pulled moments from perishing in “Hell Bent” and was last seen getting ready to travel the universe with Maisie Williams’ Ashildr, we know that eventually she has to return to the spot where she meets her demise. Coleman also cameoed as a mental manifestation of Clara in 2017’s “Twice Upon a Time,” Peter Capaldi’s final episode as the Twelfth Doctor.

Along with Doctor Who: Rebellion on Treasure Island coming out next summer, the following November will see the three Doctor Who 60th anniversary specials airing exclusively to Disney+ subscribers stateside, with David Tennant’s Fourteenth Doctor reuniting with Catherine Tate’s Donne Noble and confronting a mysterious villain played by Neil Patrick Harris. After that, Ncuti Gatwa will take over as the Fifteenth Doctor and start adventuring across time and space in the TARDIS with his companion Ruby Sunday, played by Millie Gibson.