CHICAGO (CBS) — The Bulls need all the help they can get following an 0-3 road trip.


Harris: “First of all, Bulls trying to get a home court advantage. What’s more likely, though – they finish as a top four seed, or fall all the way down, past sixth, into the play-in tournament?”


Westerlund: “I would still hedge toward the top four seed, just because there’s a cushion there still between the Bulls, when you look, falling into that seven, eight-seed range. I think the Bulls can right the ship enough here to stay out of that. They still have the Cavs down the stretch, and they’ve proved to be better than the Cavs. They have the Celtics at home once. I think they could win that game late in the season, which would also give them the tiebreaker over the Celtics – so that could be a swing game. And I think there’s just a little bit more opportunity than people think here, because we’re all looking at worst-case scenarios. I would still have the slightly more optimistic outlook. I think they’ll end up in the five- or six-seed range, but I’d say four is a little more likely still than seven or eight now.”


Harris: “You mentioned worst-case scenarios. What’s the worst matchup for the Bulls in the first round, and what’s the best matchup?”


Westerlund: “The Philadelphia 76ers would be the worst matchup. This Bulls team just cannot handle Joel Embiid. They literally never beat him. When he plays, that’s a monster mismatch for the Bulls that they never have any answers for. When they double Joel Embiid, they get in rotations on defense, and we’ve heard Billy Donovan talk about how the rotations haven’t been on point enough. So no matter what they do, it seems like against the 76ers, they’re kind of out of sorts – and that’s a possible three-six matchup.


“I think best-case scenario is not likely, but if somehow, the Bulls ascended to like a three seed, they could get the Cavaliers in the sixth seed, or if the Celtics fell off, maybe a Bulls-Cavs matchup would happen in four-five. The Bulls are better than the Cavs. They have a lot of good wing defenders to throw at Darius Garland, who’s really the engine of that Cavs offense that struggles to score when he’s not lighting it up, so the Bulls match up great with the Cavs. I don’t think it’s likely to happen. But those are the two extremes, I think, if you’re looking at matchups for the Bulls.”


Harris: “You talked about wing defenders. Lonzo Ball – no timetable yet for his complete return. How concerned are you that he’s not going to be ready to go for the playoffs?”


Westerlund: “I think it’s still mild concern. The Bulls did announce that initial six- to eight-week timetable for his return from knee surgery. That eight-week mark would be in late March, so we’re still within that window. Obviously, he’s stalled, it seems like, a little bit in his rehab and progress. He’s running, but not at full speed; not sprinting yet here lately. So I think it’s a situation where there’s a little bit of concern, because we did see Alex Caruso and Pat Williams here – it seems like they’ve really ramped up, obviously, Caruso upon returning, and Williams lately with full contact. And Lonzo’s not there. But I would hold off on the big red flag concern on Lonzo, probably for another week or two when we see what he’s doing. If he can get to sprinting here full speed, and get back into practice here in a week or two, I think we’re looking at a good shape for the Bulls. If he can’t then I have much more concern.”

Marshall Harris is the sports director at CBS2 Chicago. 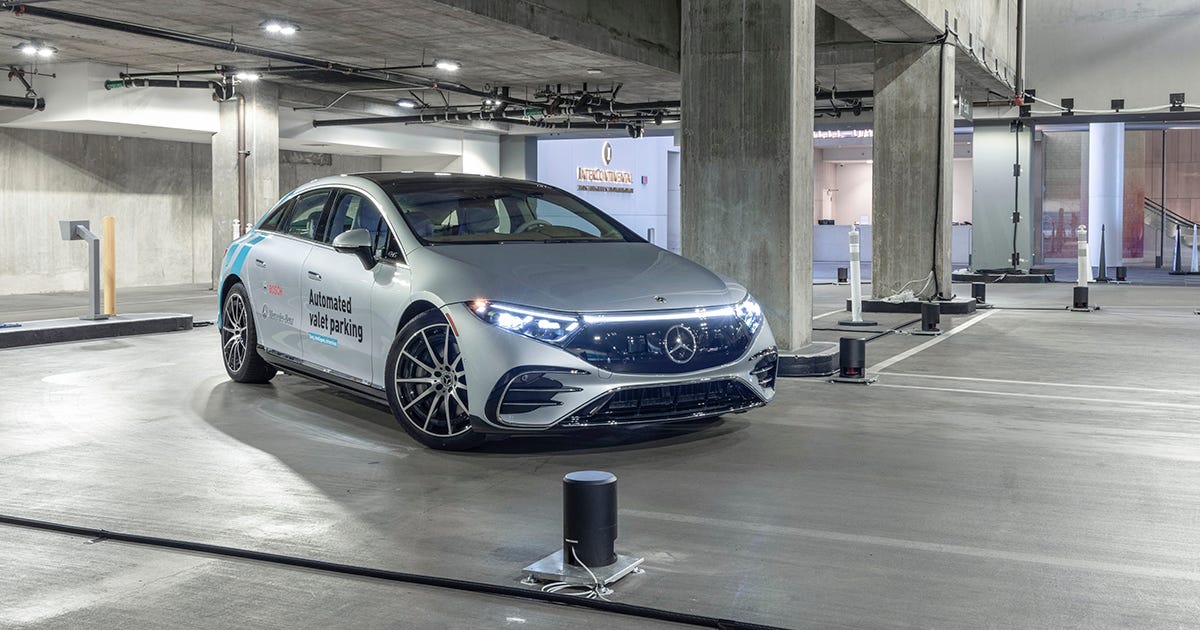 Previous Article Mercedes and Bosch’s Automated Valet Parking Is Kinda Silly, but I’d Use It Next Article After 600 hours in Russian-controlled Chernobyl power plant, 64 workers are allowed to go home

The saga of the ultimately failed rescue attempt gripped Morocco and many people abroad for days. Rabat, Morocco: The death of 5-year-old Rayan Awram despite […]

The results from their method were a “perfect” match with the PCR tests, according to the article. (File) Beijing: Chinese scientists say they have developed […]