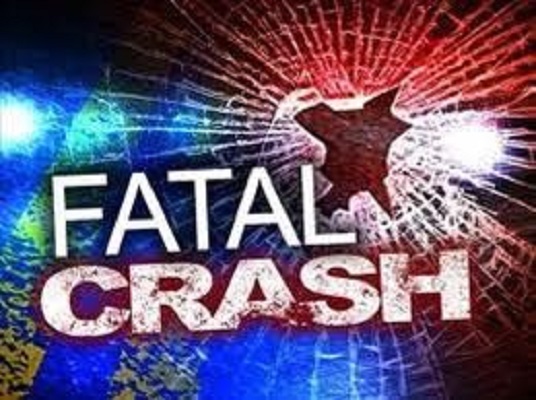 Names of the three people involved have not yet been released.

Preliminary crash information from the South Dakota Highway Patrol indicates that a 2018 GMC Yukon Denali was southbound on Haines Ave near the intersection with Hale Place when it crossed the center line and collided with a northbound 2013 Subaru BRZ.

The Highway Patrol is an agency of the South Dakota Department of Public Safety.