A large number of mobs can be found in Minecraft, some more dangerous than others.

Each mob serves its own inherent purpose in the game, but some prefer to attack and harass the player as much as possible. These hostile mobs vary significantly in their combat approach but are problematic all the same.

Some hostile mobs are easier to deal with in combat. Other mobs, especially bosses, are going to be much tougher to overcome, so players may want to bring along a Totem of Undying to avoid untimely death.

Note: This article reflects the opinions of the writer

Hostile mobs worth avoiding in most situations in Minecraft

Zoglins are created when a hoglin from the Nether spends 15 seconds in either the Overworld or the End. They are openly hostile to players and almost any other mob they come across.

Zoglins hit quite hard compared to other hostile mobs. They are also not spooked by blocks that keep normal hoglins away, like warped fungus or respawn anchors.

The good news is Zoglins are quite difficult to create in the first place, so players shouldn’t run into them too often.

One of the more annoying mobs in Minecraft, phantoms appear around players who have not slept or died in three or more in-game days. These flying undead hostile mobs occasionally dive from the sky and attack players.

Though they don’t exactly deal a ton of damage, phantoms can be horribly inconvenient and cause a lot of problems. For example, if players are standing in a high place and are hit at the right angle by a phantom, they can easily fall to their death.

Fortunately, since avoiding phantoms only requires a player to sleep, they’re very easy to avoid. 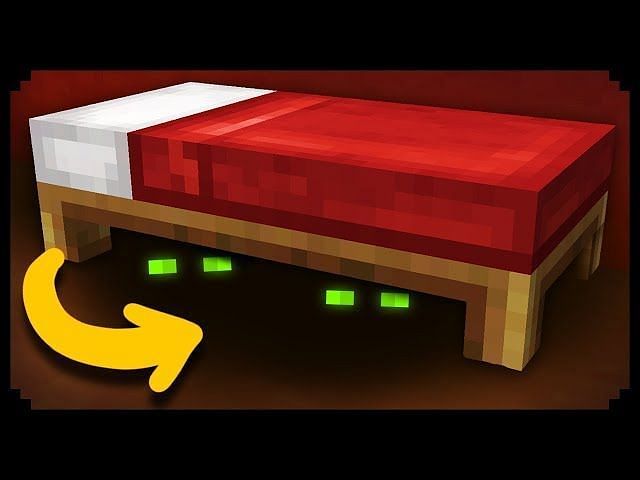 Any mob in Minecraft capable of inflicting the Wither status effect is dangerous, and this fact extends to the Wither skeletons of the Nether.

The Wither effect deals damage over time at a very quick pace. Unless players have milk buckets on hand, the effect can kill them quickly.

Wither skeletons should be avoided unless players are prepared for them. If players attempt to battle them, they should use ranged weapons. This is because Wither skeletons need to get into melee range in order to inflict damage.

The Wither is a difficult enemy to take down in Minecraft. Its huge health total and ability to fight at both close and long range can make it a menace to the uninitiated. The boss is also capable of attacking multiple mobs and players at once.

Players who plan on summoning the Wither should gear up with the best equipment and collect plenty of healing items. 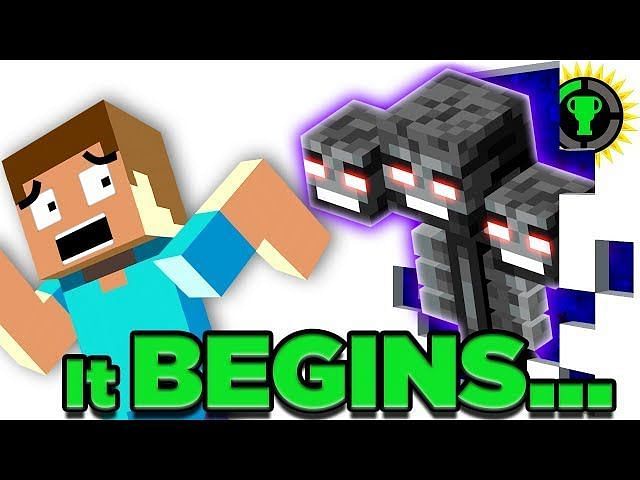 Technically, the Warden isn’t fully released in Minecraft yet, as it is slated to be implemented in The Wild Update. However, players currently enjoying Bedrock Edition can encounter the Warden if they have their experimental gameplay setting activated.

While the Warden that players take on in this context may not be the complete version that will be released in The Wild Update, it’s still incredibly fearsome.

The Warden has one of the highest health totals in the game and is capable of killing a player in full Netherite gear with a few strikes. It’s no wonder Mojang encourages players to use stealth when dealing with the Warden. 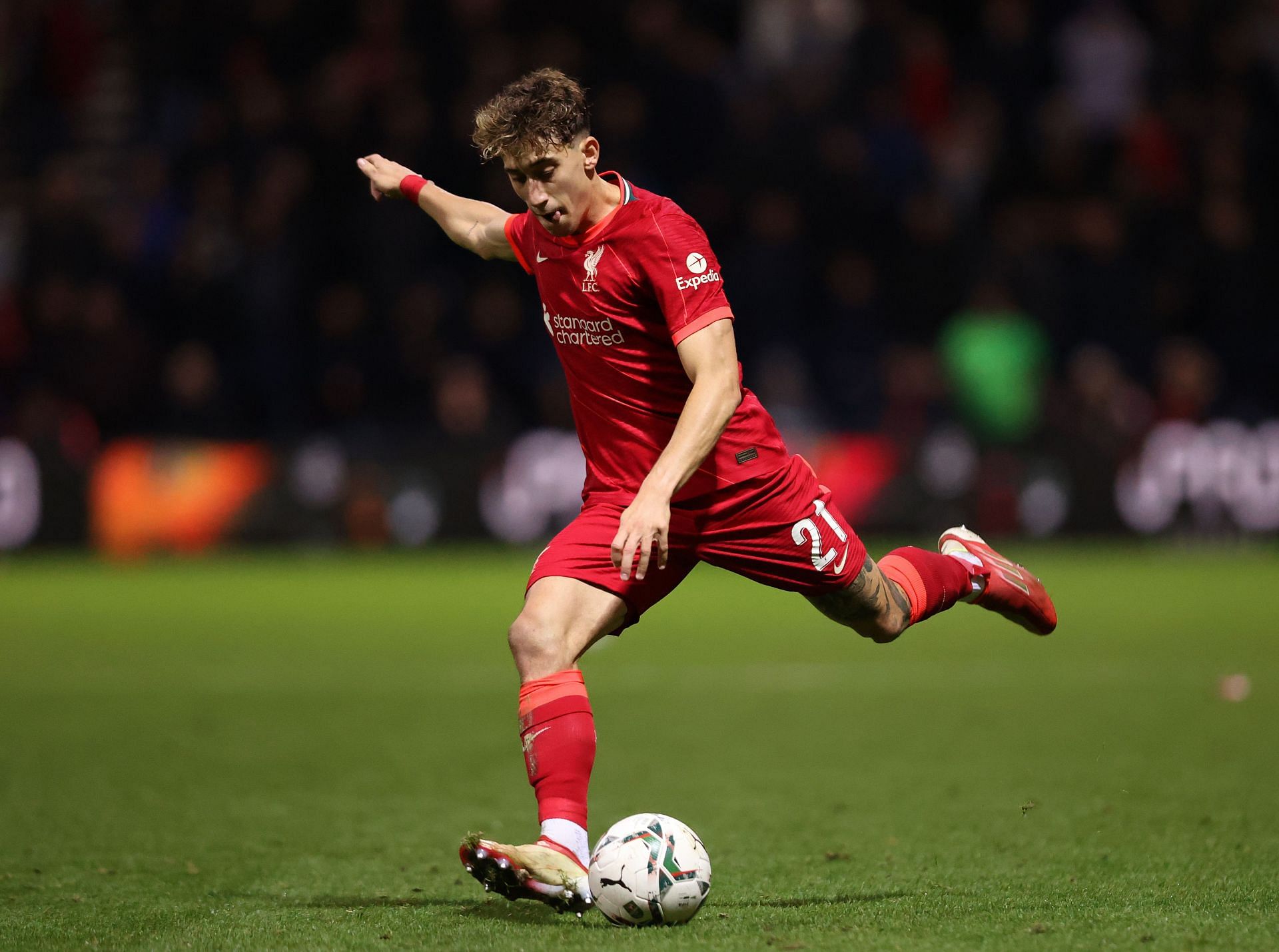 The NFL Draft produced a lot of surprises on Thursday night, and one of the biggest shocks of the night was when the Baltimore Ravens […]

Demon Slayer Season 2 Episode 18 ends with a bang, signals the end of the Entertainment District arc

Demon Slayer season 2 episode 18 has finally aired, marking the end of the Entertainment District arc. The episode depicted the conclusion and aftermath to […]

Chael Sonnen is the latest man to comment on Conor McGregor’s recent batch of training videos, and he likes what he sees. Sonnen didn’t just […]