$28 Million In Compensation For Families Of Munich Olympics Victims: Germany 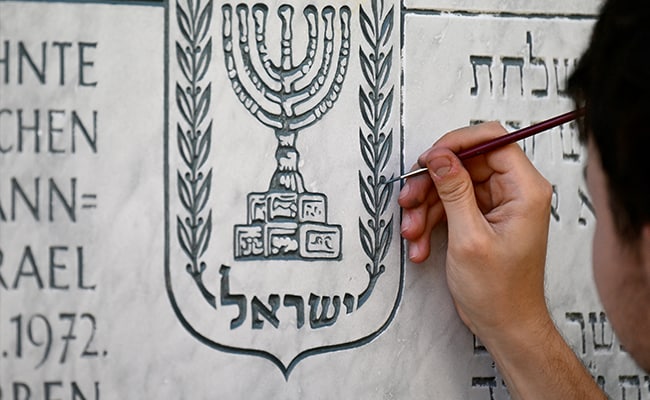 On September5, 1972, members of the Israeli Olympic team were taken hostage. (Representational)

Germany and the families of Israeli athletes murdered at the 1972 Munich Olympics have agreed on a compensation offer totalling 28 million euros ($28 million), said an interior ministry spokesperson on Friday.

Last month, the families had said they were unhappy with the latest German compensation offers and that they planned to boycott a ceremony on Monday in Munich marking the 50th anniversary of the attack in protest.

On September 5, 1972, members of the Israeli Olympic team were taken hostage at the poorly secured athletes’ village by Palestinian gunmen from the radical Black September group.

Within 24 hours, 11 Israelis, five Palestinians and a German policeman were dead after a standoff and subsequent rescue effort erupted into gunfire.