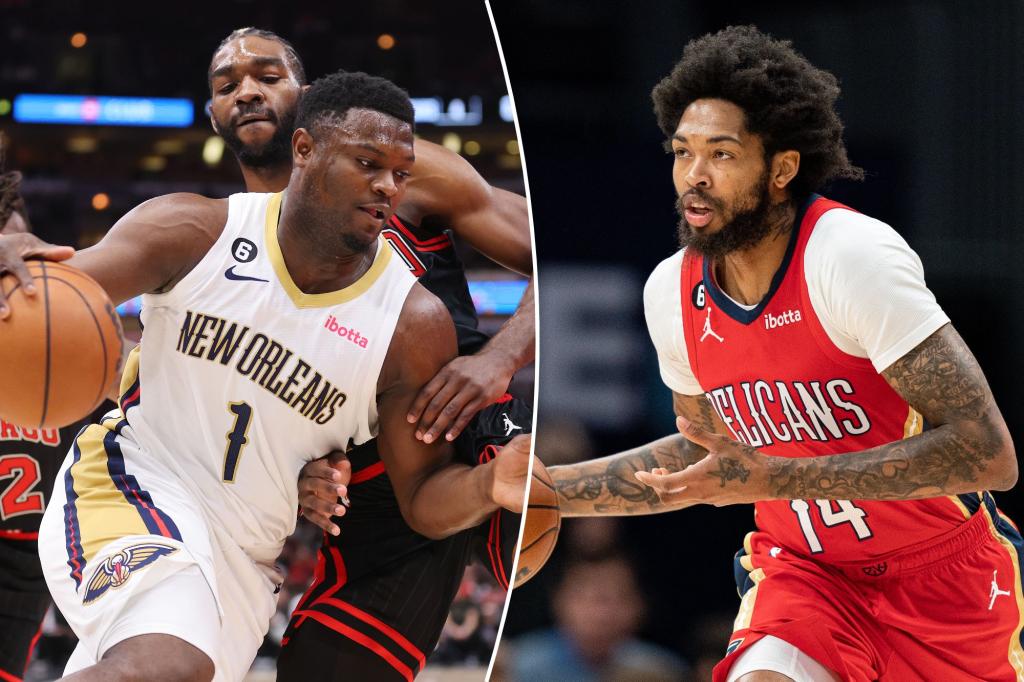 We’re one month into the NBA season, and it’s never too early to start thinking about who will go all the way to the Finals. In the East, two clear favorites have emerged in the Milwaukee Bucks and Boston Celtics, who hold +230 and +240 odds to win the conference, respectively, according to FanDuel.

The Western Conference, on the other hand, appears to be more wide open than it’s been in recent memory. The Golden State Warriors and Los Angeles Clippers hold the best odds on FanDuel at +330, but neither team is currently in the playoff picture. If the season ended today, the Steph Curry-led Warriors would be watching from the couch, while the Clippers – who are still waiting for Kawhi Leonard (knee) to get back to full strength – would be in the play-in tournament.

Those teams haven’t given bettors much confidence so far. And at roughly 3-to-1 odds to win the conference, the payout just isn’t worth it. So that leaves us with no choice but to go scouring for value.

There’s one team out West sitting firmly outside the circle of contenders that shouldn’t be. That team is the New Orleans Pelicans, who have the seventh-best odds (+1500) to win the conference.

First, consider the talent on this roster. Last year, led by Brandon Ingram, C.J. McCollum, and Jonas Valančiūnas, the Pelicans, made it out of the play-in tournament after starting the season 1-12. They took the 64-win Phoenix Suns to six games in the first round and nearly forced a Game 7.

All that’s to say nothing of their star player, Zion Williamson. Williamson missed all of last season with a right foot injury but has been excellent when healthy through the first month. In 11 games, he’s averaging 23.5 points on 56.6% shooting.

On paper, the Pelicans’ roster looks as good as anyone. But their performance thus far has the looks of a NBA Finals contender as well.

At 9-6 through Thursday, the Pelicans are tied for fifth place in the West with the Memphis Grizzlies. But records can be deceiving this early in the season. Their advanced stats thus far have them as one of the very best teams in either conference.

New Orleans is one of three teams to rank in the top 8 in both offensive and defensive rating, along with the Suns and Cavaliers. Their Net Rating (4.6) is the fifth-best in the NBA, behind the Celtics, Suns, Bucks, and Cavs. They haven’t yet been at full strength for an extended period, too, with Ingram and Williamson missing four of their 15 games each.

Back to their competition in the West. We already discussed the shaky prospects of the favorites, but what about the other four teams oddsmakers like more? The Suns have the third-best odds (+410, FanDuel), and for good reason. They’re one of the top teams in the early going, but interpersonal drama makes it harder to imagine them making a run.

Betting on the NBA?

The Nuggets (+800), Grizzlies (+800), and Mavericks (+800) are the next three ahead of the Pelicans, and they all have their flaws. Denver and Dallas are one-man shows, led by Nikola Jokic and Luka Doncic, which often can lead to regular-season success but problems in the postseason when defenses lock-in. Memphis, meanwhile, has looked unimpressive according to advanced stats, sitting squarely in the middle of the NBA in Net Rating (0.0) despite their solid 9-6 record. There isn’t much of an argument to exclude the Pels from this group.

Everything they’ve done so far this season points to New Orleans being a contender, but sportsbooks have yet to move their odds as such. This year’s weakened Western Conference, to add, makes this a no-brainer. It’s far from the most likely outcome, but at this point, it’s the best bang for your buck. Sprinkle a few dollars on this Pelicans team before they go on a run, and oddsmakers take notice.